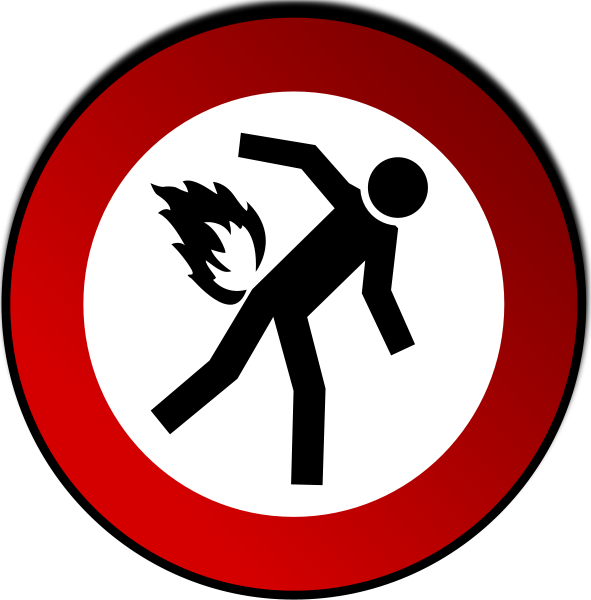 What is a fart?
It is an emission of digestive gases from the anus, The gas coming from many sources: swallowed air, from blood, that produced by chemical reactions & bacteria living in the intestine.

What is a fart made of?
The composition of a fart gas is highly variable. It has nitrogen, carbon dioxide, hydrogen and methane.

What makes farts stink?
Sulphur compounds like hydrogen sulfide gas and mercaptans. Nitrogen compounds such as skatole and indole add to the stench of farts.


What color is a fart?
The gases that make up farts have no inherent color. They are colorless.
What food creates more farts?
Cauliflower, cabbage, corn, bell peppers, raisins, eggs & meat produce smelly farts, whereas beans produce large amounts of non stinky farts.


How much gas does a normal person pass per day?
A person farts about fourteen times daily producing about half a liter of gas totally.


Why is there a delay between farting and the time it starts to smell?
Fart travel time depends on humidity, temperature and wind speed. The fart stinks immediately upon emergence, but it takes several seconds for the odor to travel to the nostrils. When the fart is released into a small enclosed area such as a lift or a car, it remains smellable for a long time, until it condenses on the walls.


Are there people who never fart?
No, not if they're alive.


Do men fart more?
No, women fart just as much as men. Women's farts have a higher concentration of smelly gases, but men's farts have a larger volume & they do it more often. The two factors equalize out.
Is it harmful to hold in farts?
Farts are not poisonous. The worst that can happen is that you may get a stomach ache They may also cause piles.


How can one cover up a fart?
There is a company called Fartypants that sells underwear designed to absorb the odor of farts. As for the sound... if you are in a large group of people, act oblivious and innocent, or glance quickly at the person next to you, as if you think he/she did it. Other strategies include coughing or suddenly moving your chair so that people think that they misheard


Do some men enjoy farting?
Flatulophilia is the term coined to describe obsession with flatulence. It is not unusual to enjoy farting. However if a person is farting to the extent that it creates problems and unhappiness, then a visit to a doctor is a must.

Why do farts follow the farter?
When we fart & then walk away, we find that the fart follows us. This is because of turbulence that follows a moving person. The fart is actually pulled along in the farter's direction by air currents. Another reason is that the fart is caught in clothing, and diffuses out slowly.

Posted by Vivekananda Homeopathy Clinic & Psychological Counseling Center at 4:04 AM