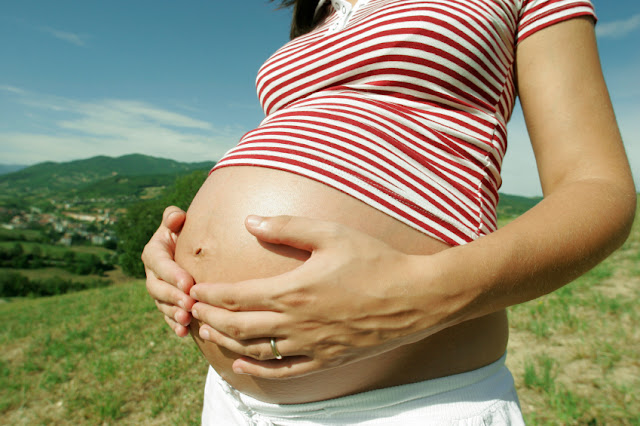 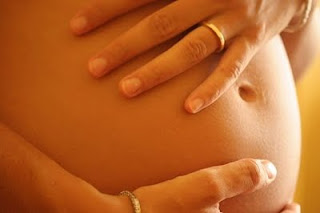 Q. Is it true that pregnant women develop Varicose Veins?
Varicose veins occurs to some degree in most pregnant women. There appears to be an inherited predisposition to varicose veins that can be made more severe by pregnancy, increased age and from pressure caused by standing for long period of time.
Varicose veins are a network of veins that are expanded to carry the increased blood supply through the body. They occur primarily in the legs. In most cases they get worse and worse noticeable and painful as pregnancy progresses. To prevent varicose veins, it is simple just take the pressure off the legs. One must avoid excessive gain, standing for long periods, straining during bowel movements and avoid wearing clothing that restrict circulation like very tight fitted clothes. One must elevate their legs to hip level while sitting. Exercising as per doctor’s advice and a dose of Vitamin C to keep the veins elastic and healthy.
Posted by Vivekananda Homeopathy Clinic & Psychological Counseling Center at 5:42 AM