Homeopathy — Still Crazy After All These Years - by Harriet Hall, MD 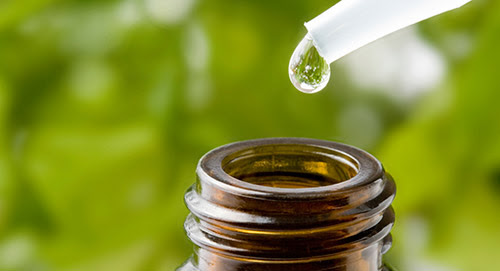 After All These Years

by Harriet Hall, MD
HOMEOPATHY IS ONE OF THE LONGEST RUNNING FORMS OF PSEUDOSCIENCE IN THE MODERN WORLD. Oliver Wendell Holmes recognized that it was nonsense back in 1842 when he wrote “Homeopathy and Its Kindred Delusions.” We long ago gave up the nonsense of trying to balance the four humors by bloodletting and purging, but the homeopathy Energizer Bunny is still marching on. What makes it so indestructible?

---
Posted by Vivekananda Homeopathy Clinic & Psychological Counseling Center at 7:26 AM