Homeopathy Around the World 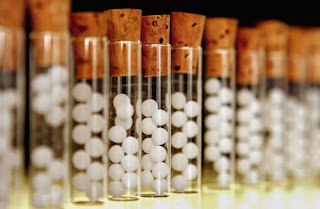 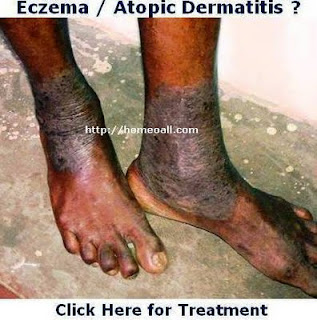 Posted by Vivekananda Homeopathy Clinic & Psychological Counseling Center at 7:45 AM